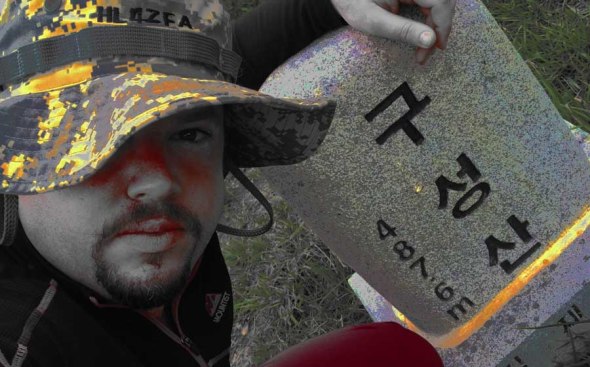 Rainy or not, the 815 contest is a day to be on the air in Korea. This year, not falling on a weekend or creating a longer-ish weekend, being right in the middle of the [work] week, my QTH wasn’t that much a ways a way. Kimje, in fact, via Jeonju, via Wanju. The roads do wind about. I made the effort to bring the 857, principally for the HF bands, including 7 MHz which should’ve been hot, but was not so. ㅠㅠ

Can’t say it was raining the whole time, but it did delay things a bit, and most of the operations took place inside the big red bothy bag. As a result of the WX, there weren’t many others seen on the trail. Fun was had, contacts were made, nothing was broken. 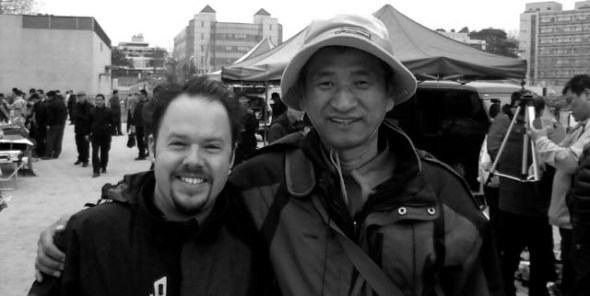 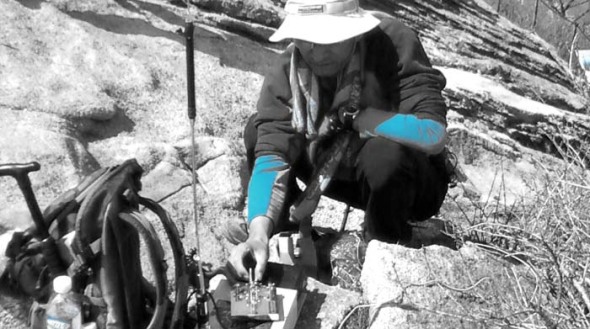