In trying to still catch the edge of sunrise with minimal effort (before those 4am sunrises become popular, once again) I drove out to JB-204 Manghaesan. Drove makes it seem exciting–I ended up going at quite the snail’s pace going through thick fog with about 20m of visibility, and relying on the GPS as much as my own eyes! However, within 500m of the hill’s base I escaped from the fog bank out back into the open! On the way up the hill I did see a deer.

Arriving at the secondary summit with the gazebo I took the photo above…nothing doctored, nada.

I was hoping for a roaring time on 20m but it just wasn’t to be. Of course downhill in Seosu I texted QBE to spot me (I don’t think I woke him) and he subsequently called me up and we had a short QSO. After much tuning around, calling CQ, etc I finally had a short but difficult chat to Capri, IC8TEM claiming there was lots of QSB (though I received him quite well). The highlight of the morning was a contact on 17m to K8NY in West Virginia, in fact my first QSO to CONUS from Korea. Later on while I was still tuning around I heard DS3JPG calling CQ from Ganggyeong and ended up having a conversation with him while he was relaying the info over to DS3MRA who couldn’t hear my signal farther away in Gyeryong (though I heard him quite well at my QTH).

I should mention that in the course of all of this, some guy comes on up with a cordless drill/screwdriver and starts working on the gazebo. I just kept doing my thing, until down comes the railing that was circling the floor of the structure. Then he goes away. He mumbled something about it “being in the way.” Of what, I’m not sure, but without that, what’ll keep y’all from rollin’ down the hill after too much 막걸리?

After seeing the band conditions deteriorate even further (and not having a properly insulated antenna mast mount, probably not helping my situation) I decided to head on out for a walk. Firstly, I had a short chat with two of the forest fire watch guys in their little hut on top, got some local history (there was a forest fire on that mountain a few years back, which explains the current state of affairs and all of the new growth). They also said they knew “the Derailer” and that everything was kosher with that.

After dropping off the gear in the car, I moseyed along to investigate the possible third summit within the Activation Zone as well as checking out the mountain’s trails off the logging tracks. Along the way I saw some of the new blossoms out (though the cherries aren’t out just quite yet…). In the end, that third summit is in the AZ after having bugged out the fire watch guy and his dog up there (don’t think he expected me, he radioed his friends on the other summit asking about the American wandering around the hills ;). Anyways, the GPS said it was OK.

At this point I decided to turn back and on the way to the car saw a red ferret crossing the road–though he didn’t stick around long enough to get a picture of him. Maybe next time… 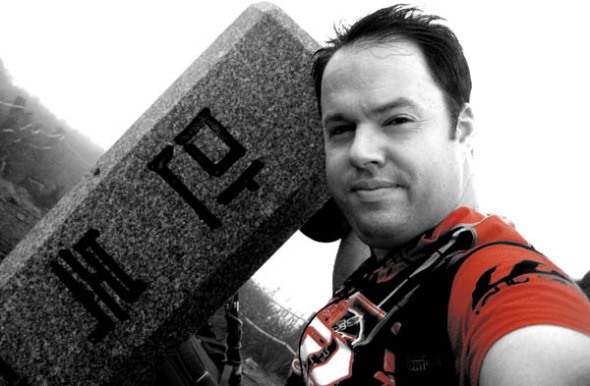 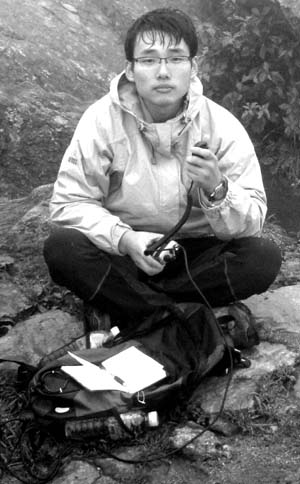 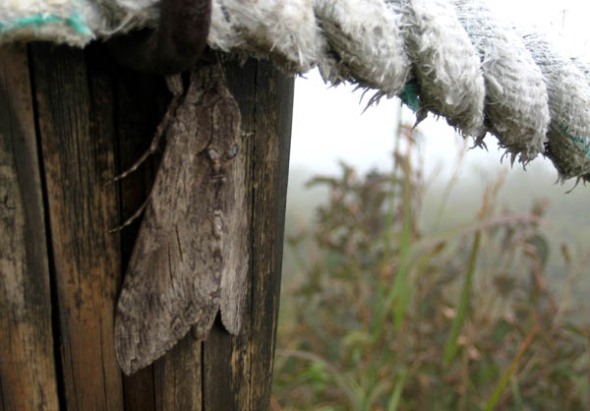 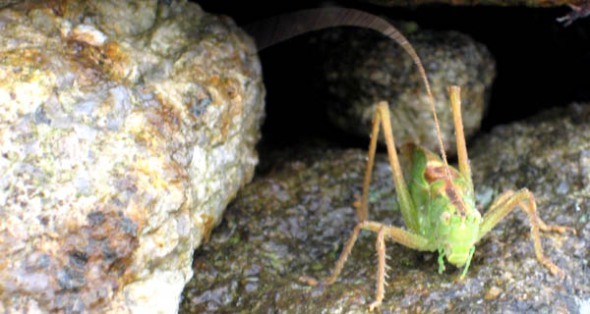 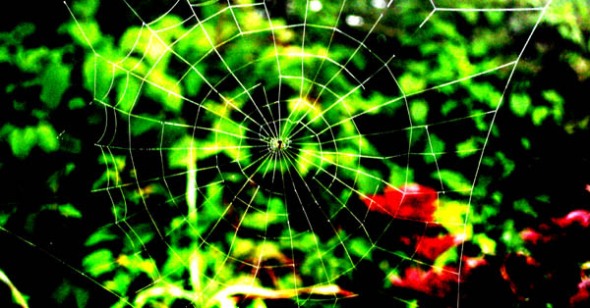 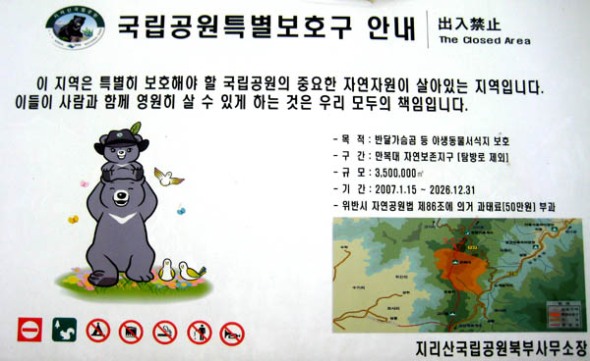