Just for the fun of it

On the theme of getting out when there’s a chance (we’re not speaking of skipping class or anything, here), I went out tonight (20110516) at 6 PM local time for a bit of 야간산행 action at good ol’Mireuksan JB-168 (well, it wouldn’t be quite so brilliant to wander about at night on a trail I’ve never broken before, eh?).

I took a bit of everything, gear-wise, to the top to play around with in the moonlight. This means the newly built 5 segment collinear for 2 meters, as well as the buddistick kit for HF to take advantage of the evening hours. While setting up the HF kit, I checked into the local Jeonbuk net (every Monday night at 8), easy with the HT from a height like that (can’t do it from the 10th floor at home, have to go up to the 15th or 16th floors to get above the HAAT created by all the flats so ubiquitously arranged about).

To stretch out after finding a frequency and spotting myself (data charges, here we come!), I used 20 meters, with the buddistick grounded through a nearby tree, and as my second contact just barely heard a GW call through the noise, though after working it this way and that we managed to get the bare details through, GW4BVE in Wales who could evidently hear me quite well (54) is quite the accomplished chaser. Immediately after I had another rough QSO with an Austrian station. When BVE later came back his signal greatly improved to 57, but couldn’t catch any more European calls on my end.

To wrap up on 20m I had a couple of contacts in the more usual circles of Taiwan and Russia, in Taiwan being another 100th anniversary station (just chatted with one on Saturday) and in Russia up far north above Japan.

Back onto 2m with the 5단GP and made some pretty decent contacts up into Cheonan, Seoul, Daejeon and locally. The contact with the Seoul station reminded my why I picked up the book for the Korean license test on Saturday–I must’ve been involved in a ten minute conversation with this station (not a new station, either, holding an HL call!) and not once during the whole time could he grasp my call (not an issue of signal quality, either, to hold a QSO talking of the hike, weather, with all copy on everything else, etc). All the more reason to study!

Not bad for a Monday night on the C course! 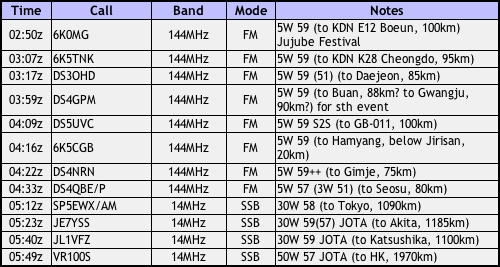 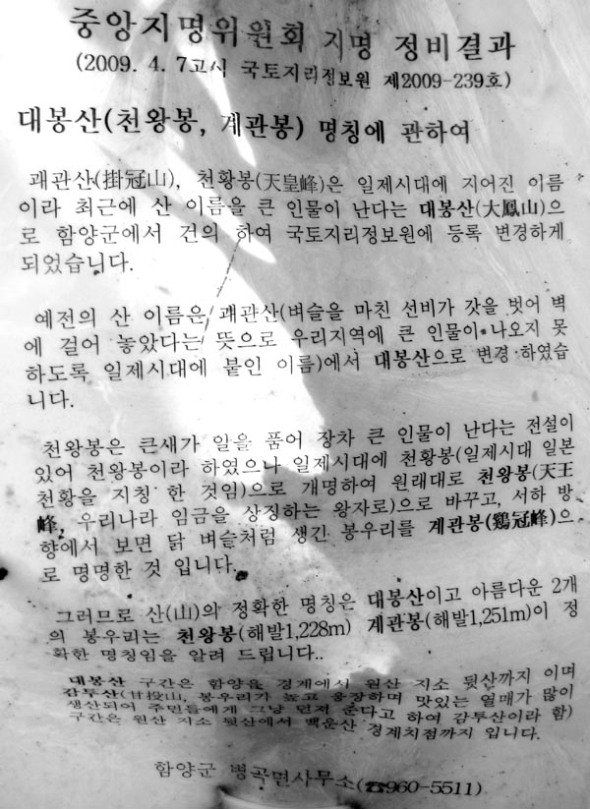 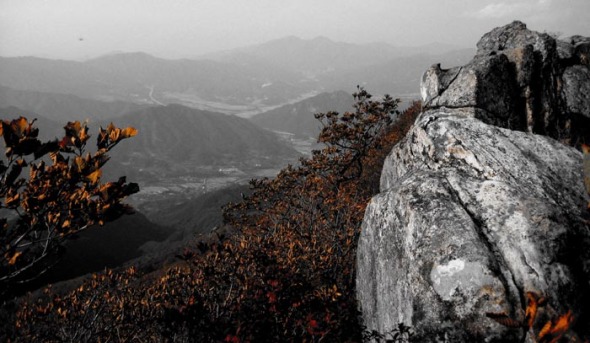 Time for a Sunday walk–went up to 미륵산 with the new Yagi antenna from DS1DFK. I wanted to take advantage of the more leisurely situation and try making some SSB contacts. I tried calling CQ a couple of different times on different frequencies but to no avail. I then whipped out a bungee to change the polarization of the antenna, called CQ then got a steady stream of takers for the next few hours. 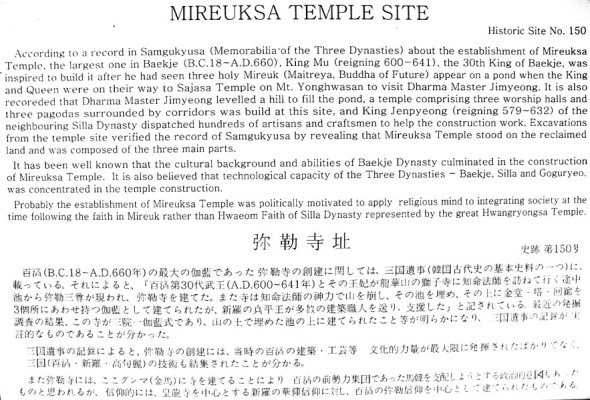 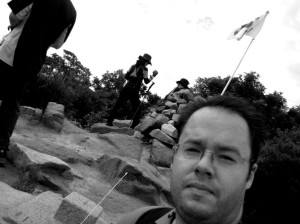 For the whole operation I was running 10 watts to extend battery life, and acheived some moderate distances, in addition to some QSOs around town, despite the antenna pointing away (even at 90 degrees off). The site for the morning was just a bit down from the main summit, on a mini-summit which had an alternate path around it, greatly reducing the traffic around me (but that didn’t stop some from letting a ya-ho loose from where I was…). 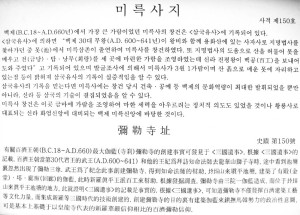 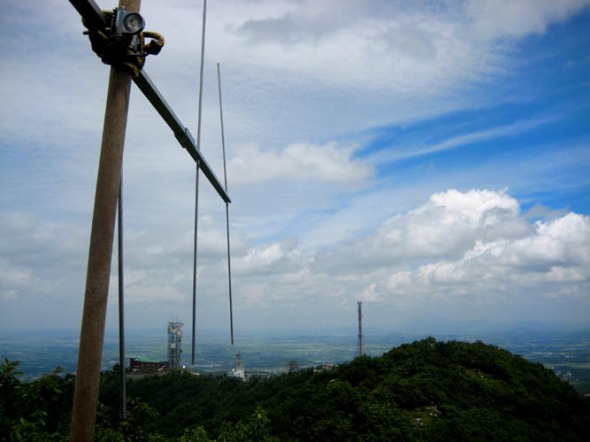